There are a myriad of considerations that couples need to take into account in creating a new family. I often come across the unpredictable. Richard and Felicia were each divorced once, Felicia’s children were older; one had already finished college the other was a senior in high school. Richard’s children were both in elementary school. Richard was ready and eager for Felicia and him to move in together. Felicia was dragging her feet and gave one reason after another why she continued to delay their forming a new family. Some of her reasons were based on financial considerations, others centered on school choices for her son almost ready to graduate high school.  They had been dating for nearly 3 years and Richard was getting frustrated, even wondering if Felicia ever wanted to commit to their creating a new family together.

What emerged in our discussion was a previously unspoken and deeply felt concern for Felicia. Through tears she was able to express that if she and Richard moved in together and, all the more so, if they married, they would be giving Richard’s children an intact family to be raised in. While this was seen as a positive by Richard it brought up for Felicia that she would be giving Richard’s children a family that her own children never had growing up—they primarily grew up post-divorce in separate families. Until she could overcome her own guilt feelings she was not prepared to commit to the new family. Richard and Felicia are now happily married and living with Richard’s two children and Felicia’s son.

View all posts by David Sanders →

slider
Living in the Hallways

Expert help for families of the 21st century.

Best practices for families reconfiguring and reorganizing themselves after divorce, death or life changing events.

Living in the Hallways

Emily and Miguel have been married for five months.  Emily, age 32, has never been married before and [Read More...]

Dealing with the Past

There are a myriad of considerations that couples need to take into account in creating a new family. [Read More...] 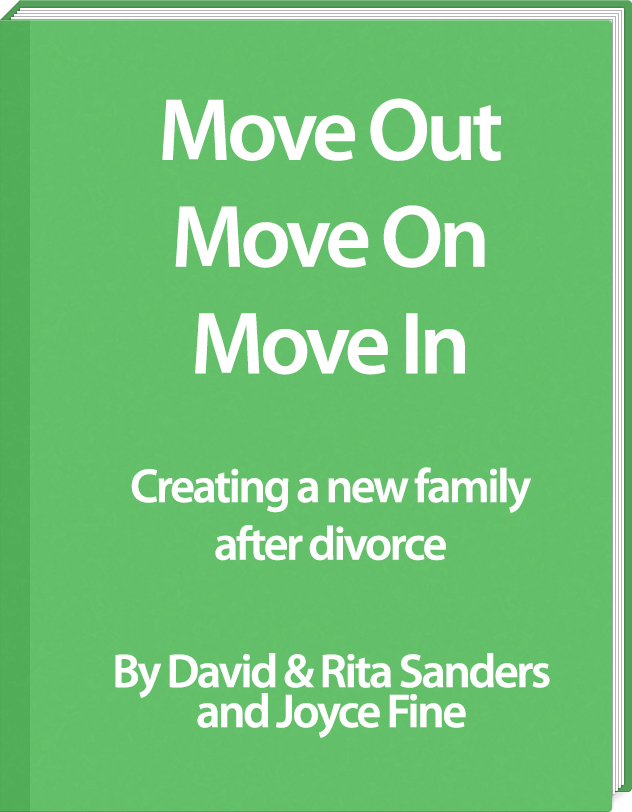 Move Out, Move On, Move In
Creating a New Family
after Divorce